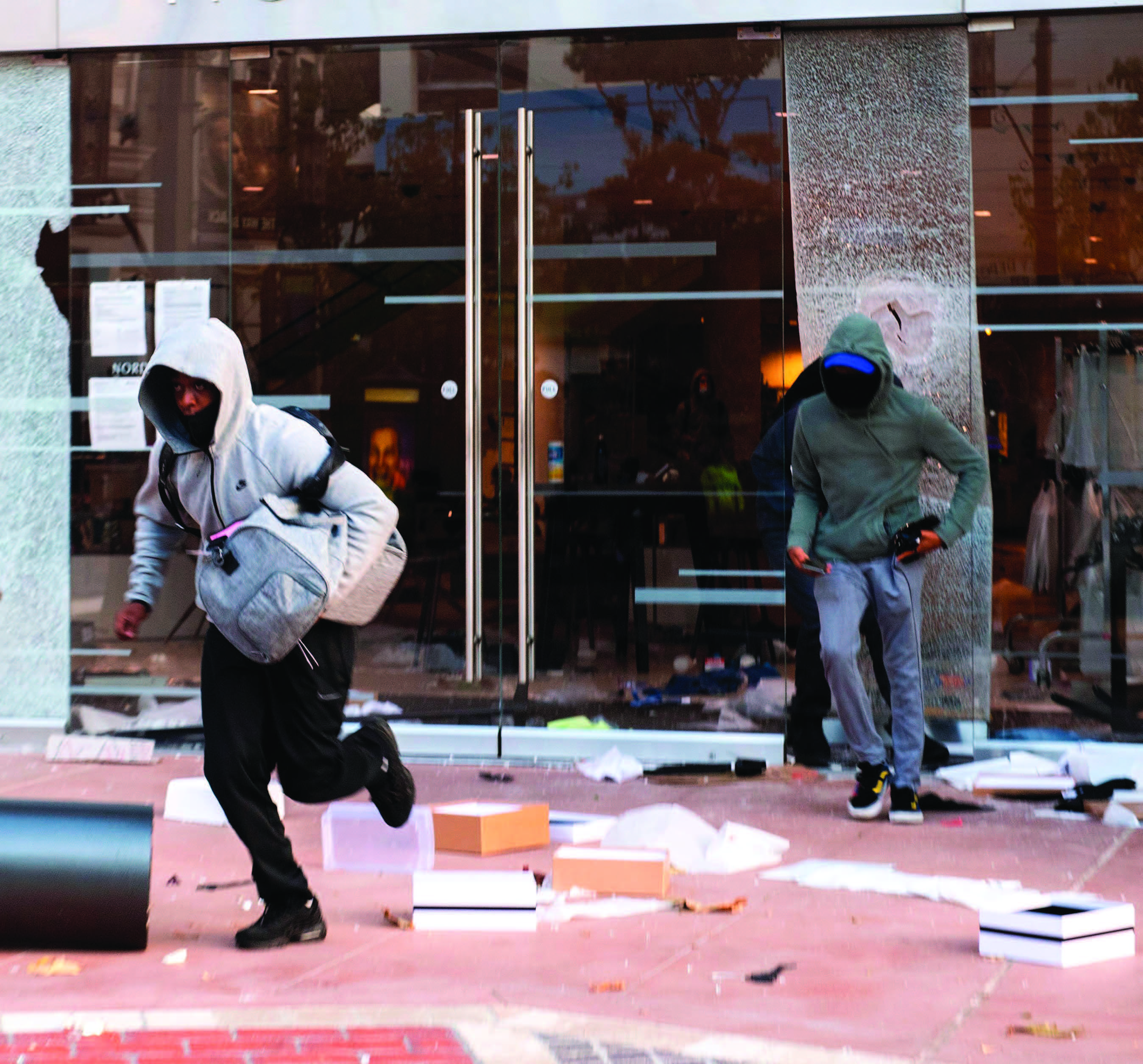 It is estimated that the impact of the looting and unrest could cost the KwaZulu-Natal economy somewhere in the region of R20 billion and 150,000 jobs lost. The impact in Gauteng will be just as big.

July saw extensive damage wrought to many shopping malls and some private properties, including delivery trucks. Most small businesses were looted to the ground and vandalised. Some might never open up again as most do not seem to have insurance. It is estimated that the impact could cost the KwaZulu-Natal economy somewhere in the region of R20 billion and 150,000 jobs lost. The impact in Gauteng will be just as big.

As most logistics companies could look for alternative routes into Africa and bypass South African ports, the impact on small businesses and job creation could be very severe as most stand to lose existing contracts.

Productivity was disrupted for several days, and the subsequent loss has impacted earnings. Most premises and warehouses were burnt, meaning some key customers could not operate as a result. Small businesses will struggle to survive as they might not get paid on time due to cash flow issues.

Those companies with operations in both KwaZulu-Natal and Gauteng have been doubly affected, again meaning there will be no work for small businesses that depend on the lifeline provided by these companies.

It is estimated that some companies could take up to two months before they may possibly resume normal operations. This means most small businesses could lose significant income during that time. In addition, they will still incur expenses that need to be paid. The ripple effect is that these obligations may not be honoured.

While Shumani itself so far remains unaffected, some of our large customers have been directly impacted as their businesses have been vandalised and looted. Obviously, it is still early days to determine the full extent of the consequences to which we ourselves might be exposed as a result.

We anticipate an immediate knock-on effect on payments as some customers are currently unable to operate on various sites. The implication for our bottom line is that we cannot invoice while this situation persists, which translates into under invoicing for some months ahead. 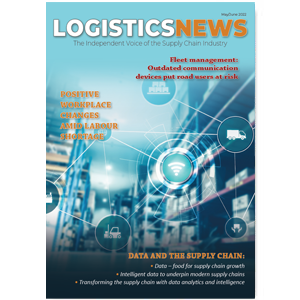